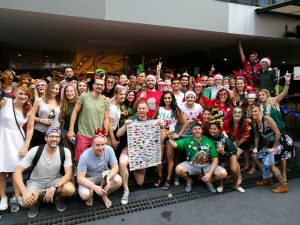 Gaelic football is primarily an Irish team sport. It is a type of football that is based on traditional Irish ball games.

It’s usually played with two teams of 15 players on a rectangular sport pitch, although, this is altered for casual games based on what’s available at the time.

The primary rules are that the players advance the football to the other side of the pitch, with a mixture of carrying, bouncing, kicking and passing, there are also two types of scores that are possible: points and goals. Points are awarded for kicking or hand-passing the ball over the crossbar, displayed by the ref by using a white flag. A goal is awarded for getting the ball under the crossbar into the net, displayed by the ref showing a green flag.

The positioning in Gaelic football is similar to football, and generally contains one goalkeeper, six backs, two midfielders, and six forwards, with a fixed amount of substitutions.

Gaelic football is one of four sports (collectively referred to as the “Gaelic games”) controlled by the Gaelic Athletic Association (GAA), the largest sporting organisation in Ireland.

In addition to hurling and camogie, Gaelic football is one of the only existing strictly casual sports in the world, with players, coaches, and managers banned from receiving any type of payments.

Gaelic football is primarily played in Ireland, the games founding country. Although, units of the Association exist in other countries such as the UK, USA, and Thailand.

Gaelic football is the most watched sport in Ireland then comparing the attendance amount to other games, the 2011 All-Ireland Senior Championship Final in Croke Park, Dublin, had an attendance of over 80,000 people! If you look outside of Ireland, football is primarily played amongst members of the Irish community.

Gaelic Park in New York City is the biggest venue that’s specifically for Gaelic sports, if you exclude Ireland-based venues. Three major football tournaments occur during a regular calendar year: the National Football League and the All-Ireland Senior Championship are ran on a county basis, with the All-Ireland Club Championship being ran by independent clubs. i

The All-Ireland Senior Championship is formed as a knock-out competition, with the top two counties meeting in the All-Ireland Football Final, this is by far, the most coveted event in Gaelic football.

At Thailand GAA, we bring the sport to Bangkok, wish a team of passionate players along with popular Irish brands In Bangkok as sponsors, we help grow the sport with a smile. The Thailand GAA warmly welcomes both men, women & children, all levels of fitness and ability (including newcomers who are new to Gaelic Football).

Come along and enjoy the craic! 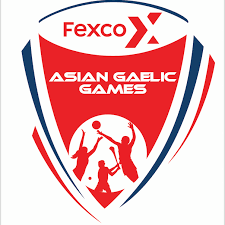 Welcome to Thailand GAA Gaelic football is primarily an Irish team sport. It is a type of football that is... 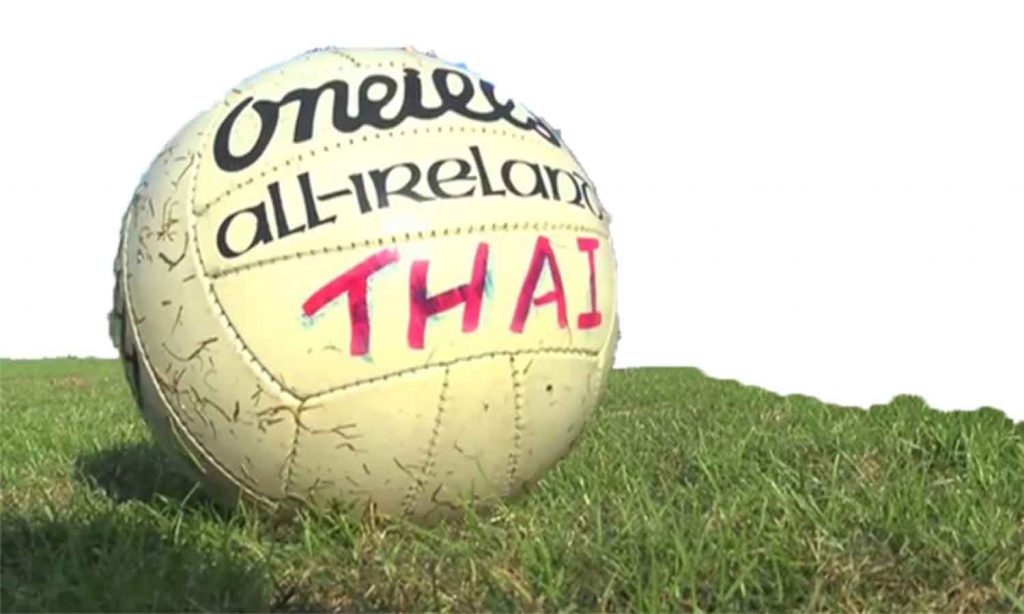 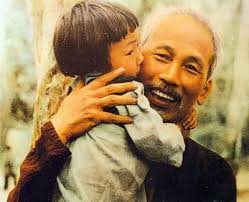 SATURDAY - 20TH MAY 2017 Please fill out the Spreadsheet below if you intend to travel to the games.

YEP IT'S THAT TIME OF YEAR AGAIN.. THE HIGHLIGHT OF OUR GAMES CALENDAR. Please findÂ below the player information pack for...

Thailand GAA Club hosted the AGGs for the first time at Bangkok Pattana International School back in 2009. And although...

Shane Oâ€™Mahony, chief press officer of Thailand GAA sports club and lifts the lid on the history of Irelandâ€™s national...